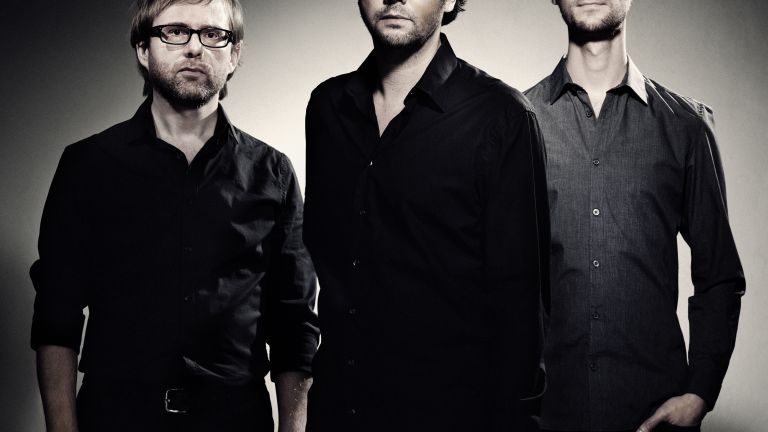 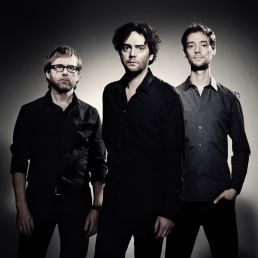 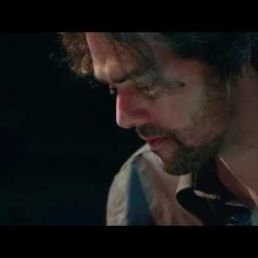 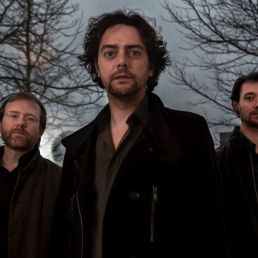 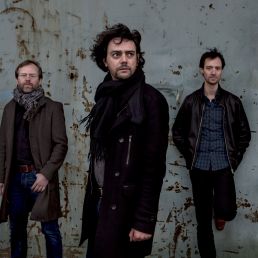 Dutch pianist Wolfert Brederode (1974) earned his masters degree in both classical and jazz piano at the Royal Conservatory of The Hague. His refined and focused touch, his concern for the musical flow at any circumstance and his creativity are the hallmarks of his playing and he is being recognized as a highly personal and poetic voice in the jazz scene today.

Hire or book Wolfert Brederode Trio (ECM) is best done here via Showbird.
This act is suitable for event types:
Wedding Birthday Celebration / Jubileum Student party Sports event Funeral Business party Reception Fair / Congres Opening Horeca line-up Festival Shopping / Market Holiday / Local feast
You have 1-on-1 contact with the artist
or his/her personal manager.
Do you have a question about this act?
Pose it in your request for the artist.