Band , Coverband
(2 reviews)
The artist is residing in Leeuwarden 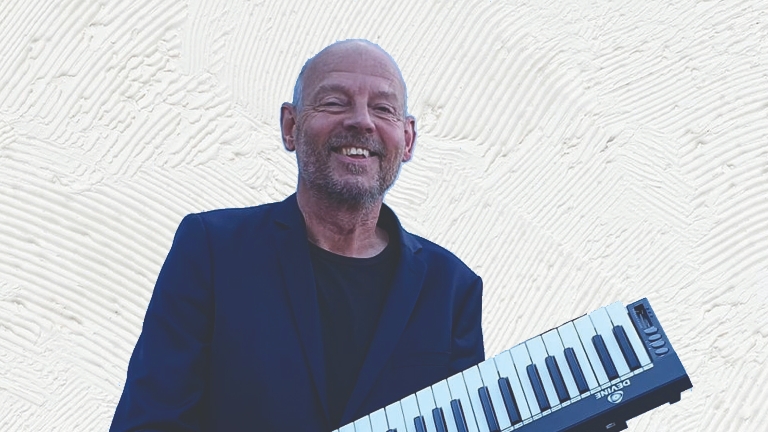 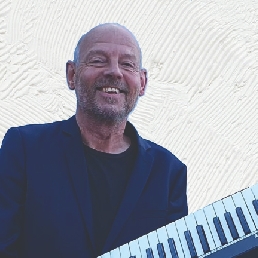 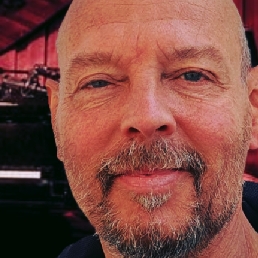 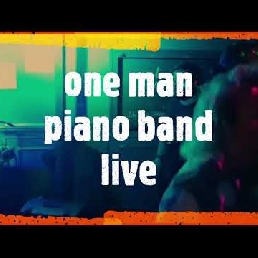 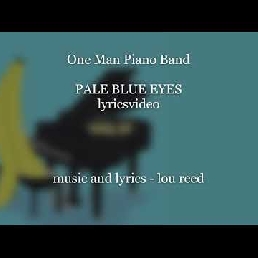 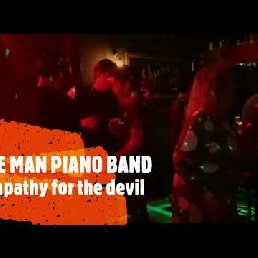 Passionate singer, pianist and one-man-band. Plays English-language world hits that everyone knows. The really good music from the seventies, but also from beyond. From Bob Dylan to Radiohead and via Coldplay back to Johnny Cash and the Stones. Comes with its own (digital) piano and its own light and sound (up to 150 persons). Uses drum accompaniment, so very danceable

✅ Plays the 'good' music from 70's, 80's and 90's
✅comes with their own (digital) piano
✅own light and sound up to about 150 people
fit anywhere, on a few square meters
✅very danceable and therefore suitable for festivals, (company) parties, weddings etc
✅Surprising adaptations of pop and rock classics
✅free poster design service

As a musician, I have now seen all sides of the music and entertainment industry. When I was 16, I was already calling cafes asking if my band could play there. I made the press releases and posters myself. Later I became the front man of a regional language band. Meanwhile, I founded my own record company and released hundreds of albums by a wide variety of bands and artists. With my music company we still support many artists with distribution and promotion

After all those years of working for other artists, I suddenly missed performing again. It's the fun of playing, traveling and meeting new people that I enjoy again after all these years. Moreover, I enjoy making people happy with good music. Of course - one can argue about taste - what is good music? I was born in the 1960s, and was glued to the radio at an early age. As a One-Man-Piano Band, I like to play the big hits from the early seventies. Think of names like Creedence, Beatles, Bowie, Stones, Bob Dylan Joplin and Jimi Hendrix. But of course a lot of great music was made in the following years. If you book the One-Man-Piano-Band then you will probably also be treated to hits by Radiohead, Snowpatrol, Coldplay or Moby. Generally, I choose to play the big hits of these artists. Say songs that are often also in the Top 2000. For more information also check out my website. All bookings preferably through this platform. That's easy and convenient for everyone.

It is also good to know that I do not play Dutch party music. My music is therefore generally less suitable for the Dutch party bars, where normally singers sing along with a band. Nor do I play classical or heavy jazz. Of course I can play background music, but The-One-Man-Piano band is at its best in a lively hall, tent or café, where the audience can sing and dance along. See also onemanpianoband dot com.

Janis Joplin
Me and Bobby McGee

Otis Redding
(Sittin' On) the Dock of the Bay

Adele
Make You Feel My Love

Coldplay
The Scientist
Chuck Berry
You Never Can Tell

The Box Tops
The Letter

Moby
Why Does My Heart Feel so Bad?

Haddaway
What Is Love - 7" Mix

The Doors
Roadhouse Blues
Black Eyed Peas
I Gotta Feeling
Do you have a question or wish regarding the repertoire? Mention it in your request.

Marius played nicely and the vocals were of good quality.

We had a great evening. We wanted live music for and garden party. Always has more atmosphere. That worked, had a nice evening

Hire or book One Man Piano Band is best done here via Showbird.
This act is suitable for event types:
Wedding Birthday Celebration / Jubileum Student party Sports event Business party Fair / Congres Opening Horeca line-up Festival Shopping / Market Holiday / Local feast
You have 1-on-1 contact with the artist
or his/her personal manager.
Do you have a question about this act?
Pose it in your request for the artist.