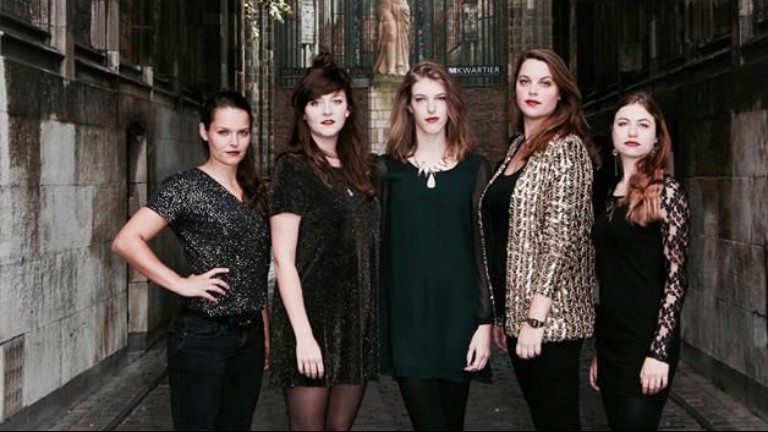 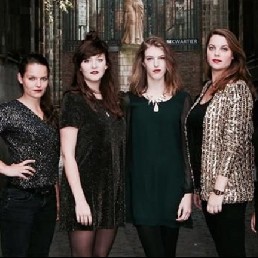 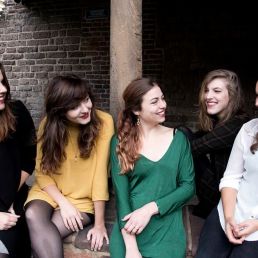 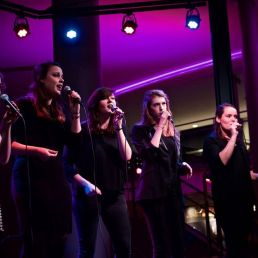 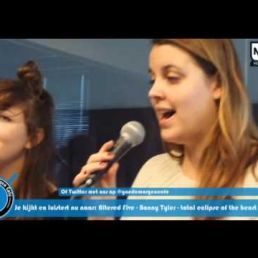 Altered Five is an acapella vocal group from Utrecht, consisting of 5 dedicated singers. They share a passion for vocal harmonies and tight rhythms
Their voices are used as strong and expressive instruments, varying from intimate ballads to up tempo pop songs.

Altered Five was created 3 years ago for a one-off performance at a Christmas market. They liked that gig so much that they decided to continue as a vocal group.

Meanwhile Altered Five has many performances to her name. For example, they have sung in the Dom Church as a support act during the Radio 4 Christmas concert, they stood in the Muziekgebouw aan het IJ, they have been heard on Radio MFM, and they have sung in TivoliVredenburg and as a surprise act at big company parties of a.o. Sixt