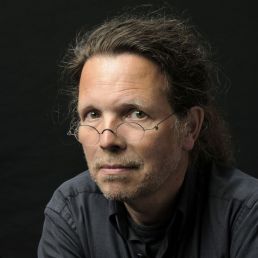 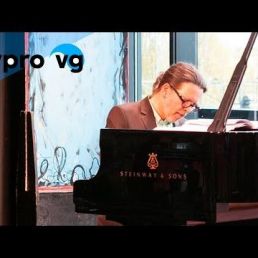 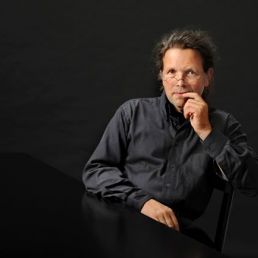 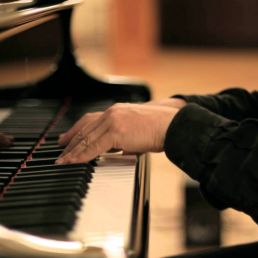 Michael Gees’ biography certainly justifies the term: exceptional. Few others can claim to have a career already behind them at the tender age of fifteen: Born in 1953 into a world of sound and music, both parents are singers, the piano is his favourite toy at age three. Formal piano lessons follow at age five, and the young musician subsequently goes on to win the Steinway Competition at age eight and receives a scholarship at the Mozarteum in Salzburg.

The pianist Michael Gees was born in Bielefeld in 1953. In 1961 he won the first prize at the Hamburg Steinway Competition and at the Student Competition hosted by the Salzburg Mozarteum, where he subsequently studied. He made his concert debut in his native Bielefeld in 1963. He studied with Seydlhofer and David at the Vienna Musikhochschule before pursuing his training in Detmold and Hannover. There, in addition to pursuing his pianistic career, he also devoted himself to jazz and composition. In 1986 Michael Gees appeared as composer, soloist and accompanist at the Schleswig-Holstein Music Festival. Gees has been working with Christoph Prégardien for several years now.

Hire or book Michael Gees (Challenge Classics) is best done here via Showbird.
This act is suitable for event types:
Wedding Celebration / Jubileum Funeral Business party Reception Horeca line-up Shopping / Market
You have 1-on-1 contact with the artist
or his/her personal manager.
Do you have a question about this act?
Pose it in your request for the artist.